What is tilapia? Technically, it is a common name for a dozen or so species of fish in the cichlid family. It is probably the most highly consumed seafood in the U.S. acquired through farming practices that today exceed those of beef.

Historical fact or fiction, tilapia may also be an evolutionary farmed food dating back to early Egyptian civilizations where tombs have been found with illustrations of tilapia on the walls as well as evidence of coffins created specifically for fish. According to a joint German-Israeli study, “fish farming was practiced more than 3,500 years ago by Pharaonic Egypt.” So, how did they do it?  The most credible answer is that they trapped the fish in a lagoon as they swam through, storing them so that they could be easily harvested as needed. What a creative and fiscally smart idea to stash and farm raise fish, particularly tilapia, since they are generally not fussy eaters and do not require much maintenance to survive – wild tilapia feed on algae and will also rely on their own feces for nutrition if no other food source is available.

So fast forward to modern day tilapia farming. Tilapia is touted to be a super-brain food providing 26g of protein, 128 calories, 3 g total fat and 1 g saturated fat, along with B vitamins, iron, vitamin D, etc. per 3.5 oz serving.  It’s somewhat easy to manufacture and relatively appealing to the taste buds of the picky fish eater.

According to the Washington Post, “Currently, about half of all seafood consumed in the U.S. is farmed.”  Tilapia, the general-purpose, low-maintenance, non-fishy tasting fish also makes an ideal source of revenue for retailers, making it as a “sustainable” food source to feed a hungry planet.

For that matter, major super-markets, such as Walmart and Target, sell tilapia right down the aisle from toilet paper and cleaning products. Bottom line, the hardiness, versatility and environmental adaptability has led to a booming modern-day production of tilapia in over 100 countries.

This all sounds promising! Sustainable agriculture and farming practices are a good thing considering the growing world population and depleting natural wild fish resources. So what’s the problem? I’m glad you asked!

It is widely advertised that US manufactured tilapia comes from farms that “adhere to rigorous requirements that take into account food safety, environment, community issues, feed, drugs, etc.”  According to seafood.edf.org., “U.S. tilapia are grown in closed tank systems where escapes and pollution can be closely managed.”  But here’s the big catch: “most tilapia sold in the U.S. is imported from Latin America and Asia.”

Let’s go back to our early history study – wild tilapia feed on algae and will also rely on their own feces for nutrition if no other food source is available.  Brilliant concept!  The Asian capital of the world caught onto this handy tidbit of information early on and took the lead on ingenuous ways to mass produce tilapia.

In China, tilapia is raised by independent farmers who may very well face economic hardships and consequently rely on the byproduct of other farm animals to supply food sources for tilapia, a.k.a. pig manure.  According to the U.S. Food and Drug Administration (FDA) on the safety of food imports from China, “Fish are often raised in ponds where they feed on waste from poultry and livestock.” Chinese farms also are known to use U.S. banned chemicals, fungicides and antibiotics to treat the fish ponds.

For the most part, China’s food operation is difficult to trace. Millions of people are involved in the process of raising, transporting and monitoring “standards and regulations”, and with third-party certification processes,  environmental, food safety, and animal welfare concerns are neglected.

So the moral of this fish tale is, “know where your fish is sourced” and follow these guidelines:

And if your server can’t answer these questions, skip the tilapia and eat something local. 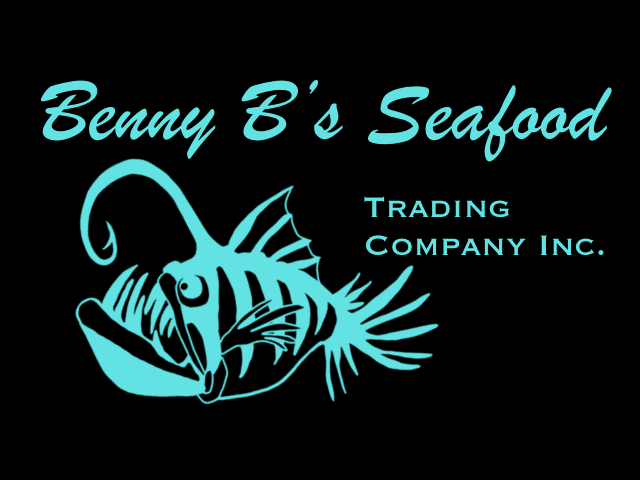