HAVE A SEAT AND I'LL SHARE A FISH TALE OR TWO 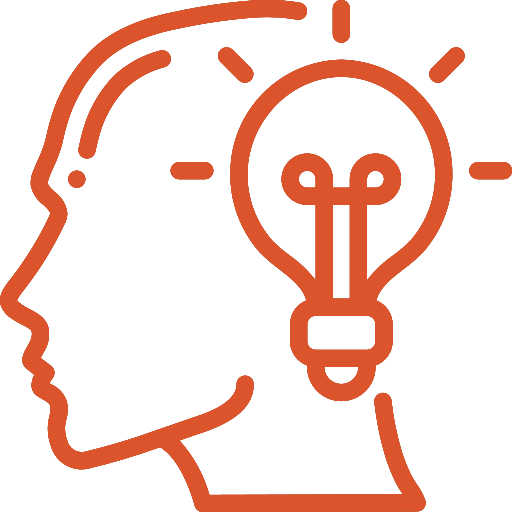 We envision a world where tilapia is no longer the go-to fish and everyone has access to fresh, locally sourced fish. 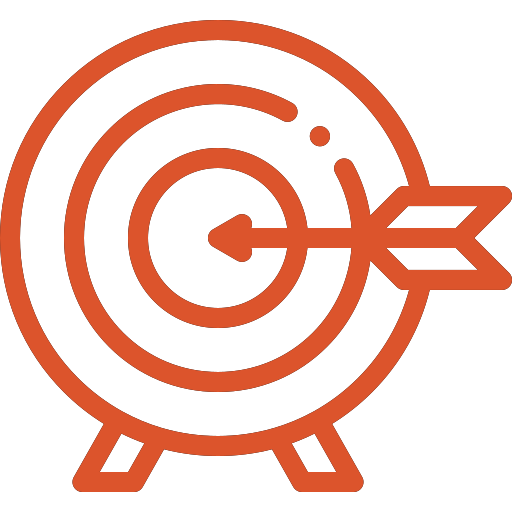 The mission of The FINsinder Seafood Magazine is to share the insight, resources, and skills needed to source, serve and enjoy fresh fish.

Get to Know Us 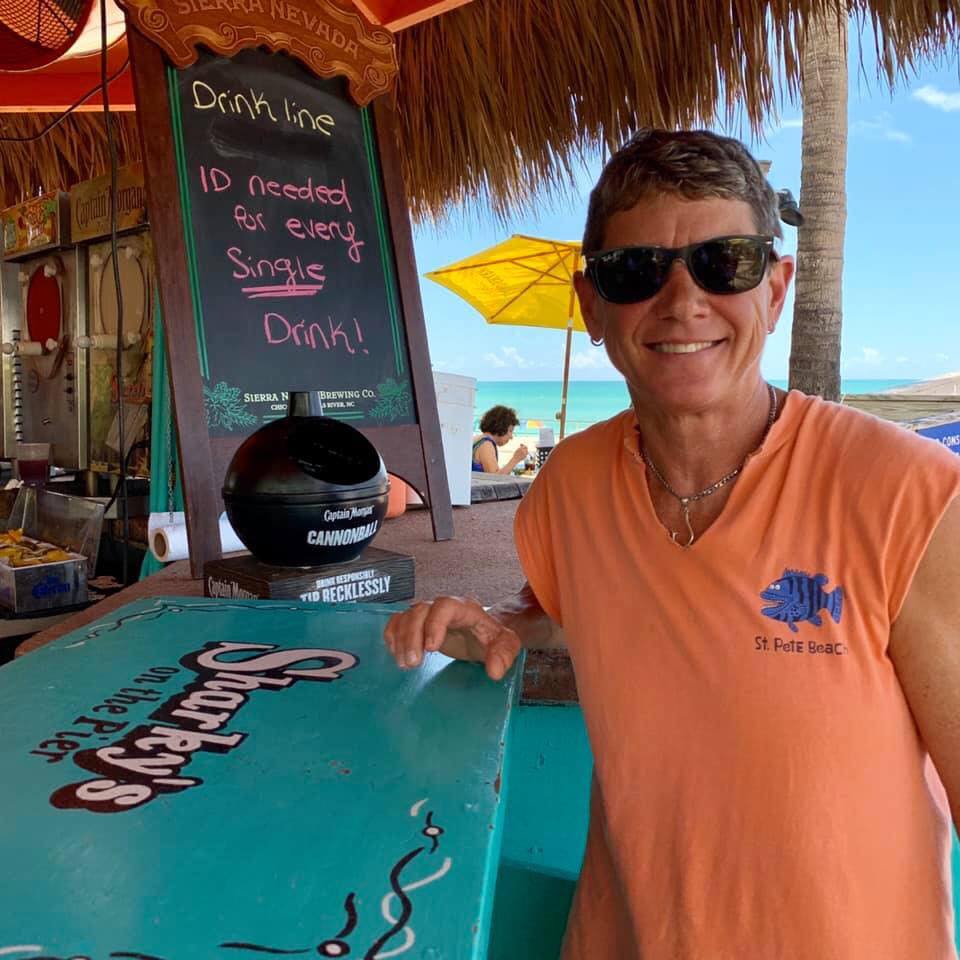 As the founder of the famous Maximo Seafood Shack Restaurant in St Petersburg, FL, Margaret knows a thing or two about quality seafood. As one of few female fishmongers, Margaret knows what it takes to be successful in a male-dominated industry.

Publisher (AKA The Fishmonger's Wife)

Rachel is the Publisher of OutCoast, an LGBTQ Florida Travel Magazine, and The FINsider Seafood Magazine. Rachel plans, creates and produces written and video content while identifying and securing sponsors for both platforms. When she's not behind the compute, she's creating branded hot sauces  for corporate companies with BIZZY BOTTLES, snapping photos, or enjoying her pool. Her brain never shuts off, so keep a look out or her next big idea! 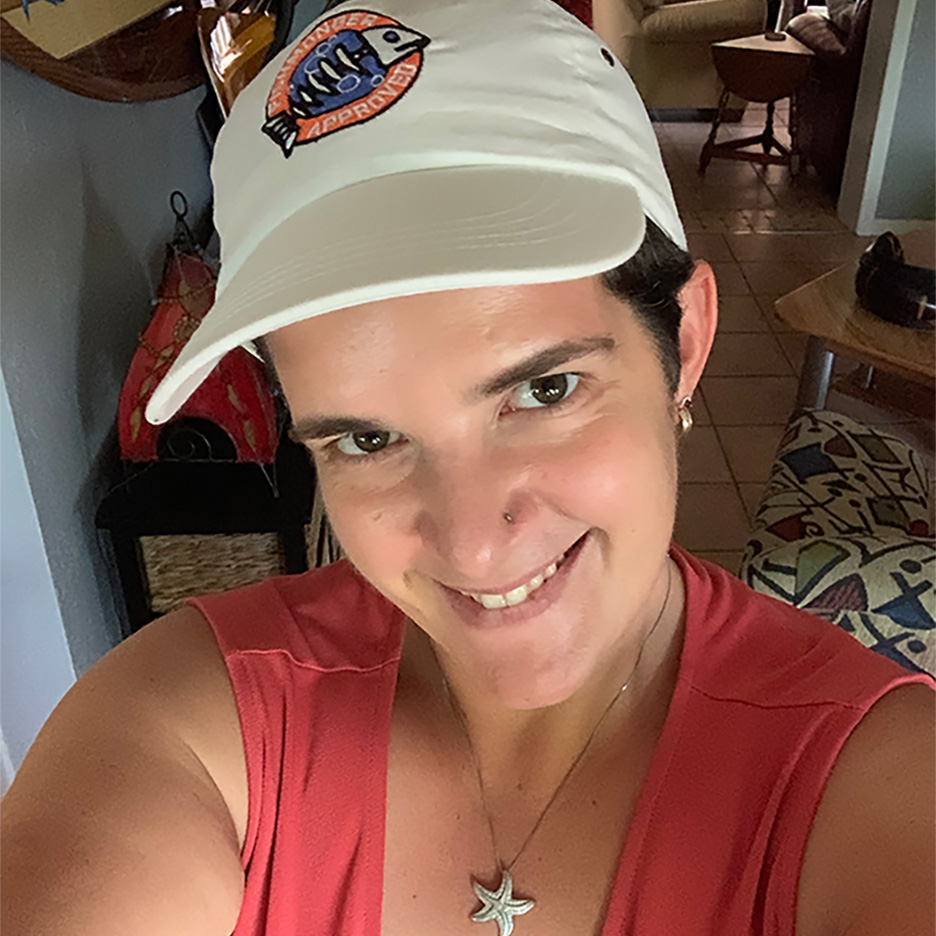 The Maximo Seafood Shack was a magical place. Originally a bait n' tackle shop, the Shack was built in the 1950's and continued to operate until it was torn down in 2016 for marina renovations. I purchased the bait 'n tackle in 2011 and shortly thereafter expanded it's offerings to include beer, wine and food.

I remember my first few days at the Shack, waiting at the end of the dock for patrons to show up. Minutes turned into hours and hours into days. Then something incredible happened! People found the Shack. And they brought their friends. And their friends brought new friends. And all of a sudden, tourists from all over the world were flocking to the Maximo Seafood Shack. We served the freshest fish and best grouper sandwich in the region. We also provided a water-to-table experience that you couldn't get anywhere else along the coast. Patrons drove hours out of their way to show us love.

When the Shack was forced to close in 2016, it broke my heart. My wife will tell you that the Maximo Seafood Shack was my greatest love. And she's not jealous about it either. She's right. Nothing will ever replace what once was, but it lives on in stories, memories and the video shown above, created by one of our biggest fans, Robert Neff.

The Shack still holds fond memories, not only for me, but for those who experienced her energy, atmosphere and cuisine. Three years later, I am still stopped daily by prior patrons in hopes that the Shack will return. Sadly, that is not in the cards. However, my goal is to make sure that all who read what I share know where to source the best seafood, how to recognize fresh fish, and how to prepare some of my favorite dishes.

Thank you to all of those who supported my restaurant. Here's to many more seafood adventures!