Fifty years ago, Norway revolutionized the salmon industry with the introduction of Salmon farming. Farmed Salmon are raised in contained spaces underwater and fed by humans. Wild Salmon are in decline because of overfishing, and this has increased salmon farming, known as aquaculture.

George Mateljan, founder of Health Valley Foods, says farmed salmon have a 20% higher fat content and 20% lower protein content than wild salmon. They also have higher Omega 6 fatty acids, which increases inflammation, unlike healthy Omega 3’s, which has been shown to reduce inflammation.

Ocean advocates want salmon farms banned and the focus to be shifted to conservation of wild salmon populations. Realistically, improving how fish are farmed with enclosed systems that keep waste and fish inside are more feasible.

Consumers can help by only purchasing wild salmon. To learn more, click here.

Honey lives in St Petersburg, Florida with her two sons Xerxes, and Wil and her boyfriend Anthony. She enjoys writing as well as cross stitching, dancing and cooking. She was born in Miami, Florida but grew up in St Pete, remaining always a native Floridian. She loves her two cats, and chocolate, lots of chocolate. 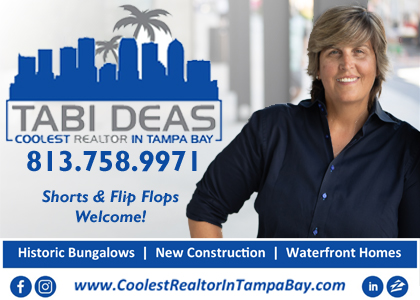